Eastern Charlotte Waterways and ESIP then worked together to develop a proposal to monitor several of these indicators. Environment Canada funded the work and consequently there is now information on chlorophyll a and water clarity for the Bay of Fundy. A monitoring plan was also developed to sample sediment contaminants at locations where previous Gulfwatch sites were located. The results have allowed ESIP to release a revised Eutrophication Fact Sheet and are also included in ESIP’s Indicator Reporting Tool and Monitoring Map. The water sampling sites are shown in Figure 1 below. The sediment sampling sites are shown in Figure 2. Watch for a more information from this project to come out with the annual ESIP newsletter! 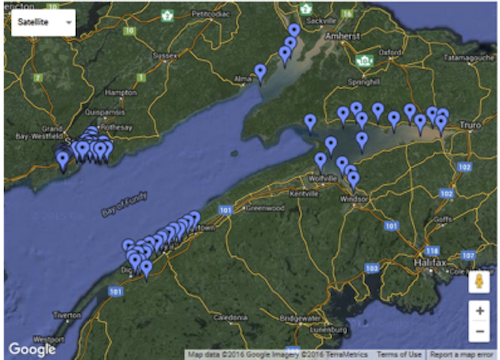 Figure 1: Location of new water sampling sites as a result of Gulf of Maine Initiative funding. 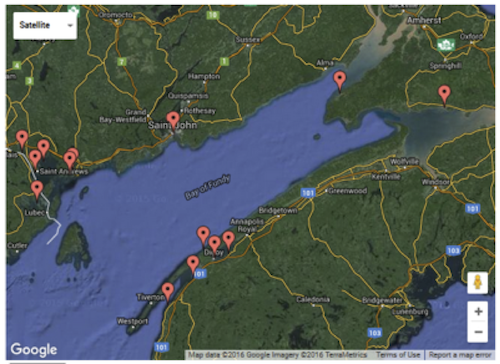 Figure 2: Location of new sediment sampling sites as a result of Gulf of Maine Initiative funding.